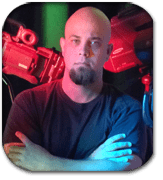 JAMES M. STORM
James M. Storm is a Producer/ Director from San Diego California. James began filmmaking at the amazing age of six and had already achieved an impressive portfolio by the time he officially launched his Production Company in 1999. Since then James has Produced, Directed and starred in over 60 independent movies, documentaries and gorilla films all self produced by his digital film studio J.S. Co. PRODUCTIONS.

Having made several medieval themed films as a student James has decided to return to his roots by Partnering with Marten Borg to create Ulfhednar, the first film of the Dark Ages series of which James is set to producer and direct.

MARTEN BORG
Marten Borg, has his B. A. in theatre, has studied with Steppenwolf Theatre Company, The Second City and Shakespeare and Company. Marten is an actor that does his own stunts. He has been performing live in a stunt show for the last 10 years, riding horses, jousting and fighting with medieval weapons on horseback and the ground. He is capable of performing hand to hand fight cerograph to firing weapons. Marten has played a range of characters on film from your post-apocalyptic survivor to your misguided vigilante, from a western outlaw to a sorcerer warlock, an arms dealer to an everyday man that has lost it all. Marten has been a stunt coordinator on a few projects, has written a few screenplay’s and has dabbled in directing for stage and film.

Marten will be performing the Lead role of this project and is also the writer. 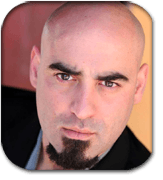 JASON AVINA
Jason Avina, has been working in the stunt field for 15 plus years. First starting out with live performances as a stunt man, then later having the responsibility in teaching the fundamentals of riding and sword play to others. Jason took a jump onto film in 2010, working as a stunt man, and moved into working as a stunt coordinator. Jason can sword fight or joust on horseback, he can also do quick draw with western revolvers. Jason is known for his work on The Purge: Anarchy, Terminal Retribution and The Night Guardian to name a few. Jason is one of the founding members of The Other Guys Stunt Team. 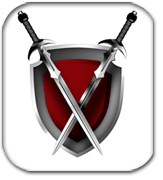 THE “OTHER GUYS” STUNT TEAM
The Other Guys Stunt Team, is a group of performers who have experience in live and film performances. Most of the members in the group on the average have been doing this for 10 years plus, and we bring that experience to all projects that we are involved with. The range of the group is from fighting with any medieval weapon to modern day fire arm, from westerns to sci-fi we have you covered. If you need a group of thugs, a strike force, a pose or knights, good or bad guys we can accomplish what you are looking for. We can cerograph a fight sequence, Ride horses and fight from horseback, we can do utility stunts like line pulls and falls, whatever the script calls for.
This is the stunt team that will be seen performing as Saxon and Ulfhednar warriors. 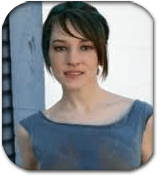 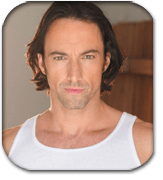 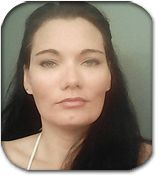 TEMPEST WOLF – Tempast Wulf, an American actress and model of Dutch, German and Native American descent, she is no stranger to the entertainment industry. She has successfully navigated the acting and modeling industry for a score, while raising her two children. Modeling on runways, for magazines and local charity’s, she was runner up for miss teen Nevada when life took her a different direction.

Wulf’s first movie appearance was in 1997, she got to play in “Fathers day” with Billy Crystal, Robin Williams and Julia Luis Dreyfus. In 2007 she was a brand model for NASCAR with Ryan Newman and did a commercial for International Auto Sports. Fall of 2012 she got to work on the independent film “Demons Rook” in and also played an extra on the set of Vampire Diaries. Taking many classes on everything from Improv, Character building, Voice over, cold reading, Audition Prep, motion capture and vocal training. To music appreciation, drama, scene study, photography, martial arts, equestrian, weapon handling, and writing. In 2012, she shifted her attention from modeling to acting full time.
From there she joined up with Containment Field Studio to become a co-producer on Tinker Steam-punk Series and later joining with Chris to become partners in Ritual Entertainment LLC, sailing away with Adventure Alley LLC, And Steampunk Partners LLC. 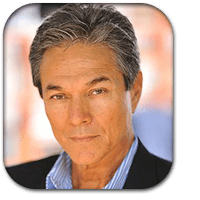 Michael Daniel Vila
In 1992, Michael took up the gauntlet thrown down by his therapist and auditioned for his first play. The play, titled “The Murder Room” was produced at the Morgan-Wixson Theatre of Santa Monica, California. Armed with a bogus head shot attached to an even more bogus resume, he stood in line with the rest of the hopefuls in the set yard behind the theatre, took his shot and a week or so later was offered the lead; a lead where he portrayed three different characters with three different dialects. Over the next eight years or so, Michael was privileged to work in another twenty or so productions often rehearsing a play while performing another. While Michael’s first love is the theatre, he enjoys the occasional time in front of a lens but also takes enormous pride in his voice work. When once asked about his process… “Just tell the truth. What else is there?”

Acting is what Michael does but it ain’t who he is and he demonstrates little regard or patience for actors confused by the difference. Michael dedicates his work to his dog Viggo who after over ten years continues to take up more than his share of the bed. 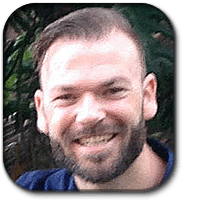 Kris Kody
Kris began his journey as an actor on the stage while attending Fullerton College. There he performed as Luccentio in William Shakespeare’s Taming of the Shrew and as an ensemble cast member in the Musical Mystery of Edwin Drood . He then moved onto star in Medieval Times Dinner and Tournament show A Wolf at the Gates where he portrayed the villain; the Lord Marshall as well as various stunt roles as the colored knights. After spending a few years as a stunt performer, Kris went on to pursue his talents in art and became a character animator where he used his experience as an actor bringing characters to life in video games and short films. Kris is currently animating full time while also seeking any opportunity to perform and create along with other inspired and passionate people. 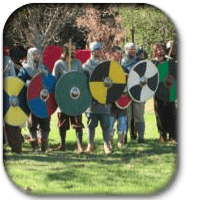